Forex trading strategy is a technique used by a forex trader 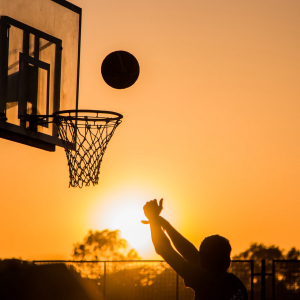 NBA Top Shot, the officially licensed collectibles game based on Blockchain, has been opened to the public in Beta, following a recent announcement. Launched by Dapper Labs, the basketball game is powered by digital collectibles which can either be traded, purchased, or sold for a cash equivalent. The blockchain development company said it recorded encouraging […]