Forex trading strategy is a technique used by a forex trader


Could China Perform an Attack on Bitcoin? 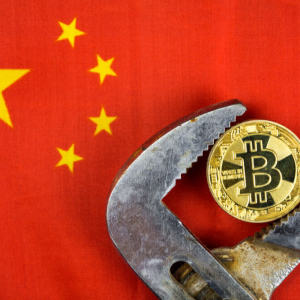 The fact that China has become such a big “bitcoin nation” over the past several years is worrying to some. They are concerned that the country could potentially take over the space, which would ultimately mean the end of bitcoin and crypto as we know it. Is China Getting Too Powerful in the BTC Space?...The post Could China Perform an Attack on Bitcoin? appeared first on Live Bitcoin News.